A design practice based of architects, landscape designers and interior designers offering solutions made to measure.

Before the design, our involvement begins from the client’s business plan and decision making involving consultation.

Total design, for us, is a combination of architectural – interior and landscape design; during the creative development of each project we care about every single detail. Our knowledge on cutting-edge materials and design techniques are our strong point; We find it essential for every project to develop its special character.

Construction monitoring is of major importance to us. We check all material-related orders and make all necessary adjustments. Full-scale project management and supervision guarantee a good result.

We build exactly what we design, on a certain predetermined budget and timeframe.We offer construction management, supervision and project monitoring services.

Each project is delivered after a thorough check; a set of separate certifications are made for every work and construction phase. 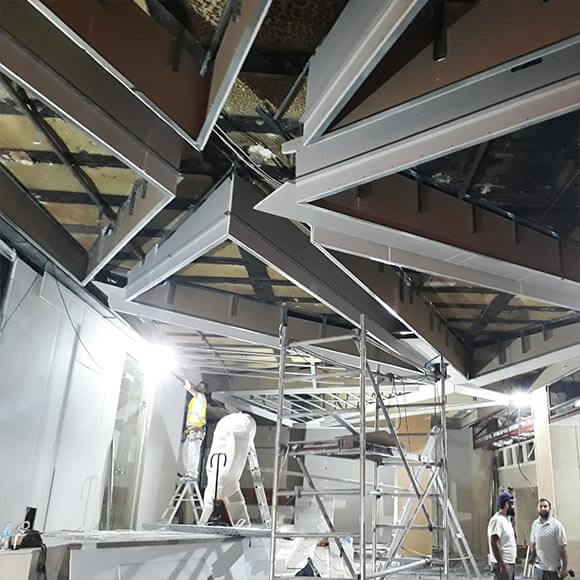 HOW WE DO IT

Our designs care for both durability and flexibility. They are based on a certain realistic budget and time frame for better sustainability and money-saving solutions. 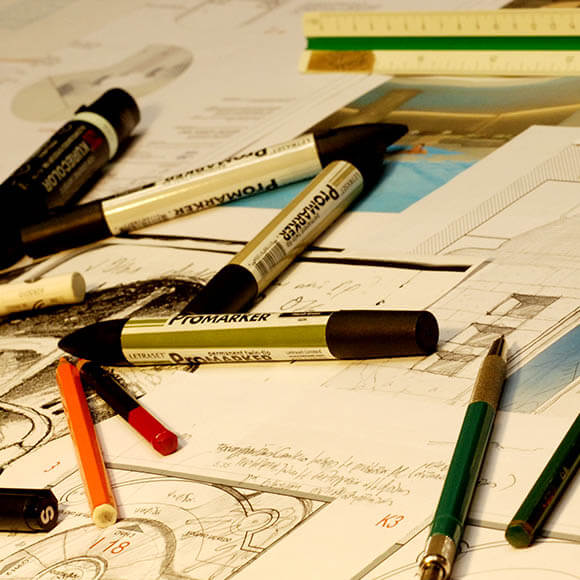 Discussion with both client and operator is essential in order to form an efficient design strategy and a general decision making plan. For us, each project is unique and has its own aesthetic quality.

Good design starts with a clear concept and developed with its own style. We design for people and create spaces that become an enjoyable, delightful living experience made to measure. 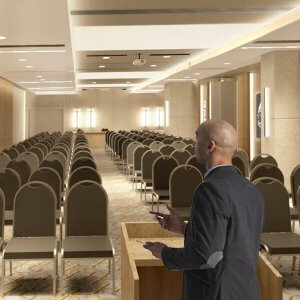 Numerous hand and computer-generated renderings are our tool for better understanding of the final outcome. Materials are carefully chosen so to get as close as possible to the final result and views are designed in order to explore the actual spatial experience. 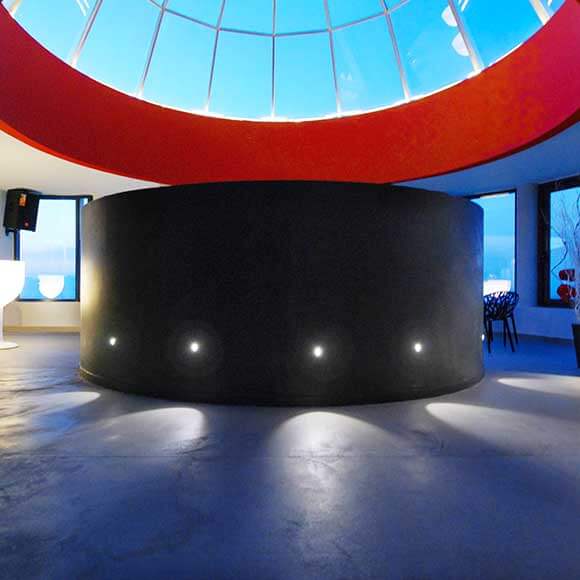 Every project has to be recognizable and unique. We care about brand identity in hospitality and commercial projects, and aim for the best way to promote them. Design is always related to brand identity – before we start the design we carefully discuss about the project’s promotion. In our projects, we insist on:

We do not design only for “now” but for “tomorrow” as well. Close attention to construction monitoring and supervision ensures the best possible result.

When design implementation takes place, we aim to come up with an even better result than the one expected.

Our renderings, both hand-made and computer generated are always precise and based on real materials and dimensioning – until now all our projects look even better than the preliminary drawings and design – the secret behind is our constant involvement with the construction process. 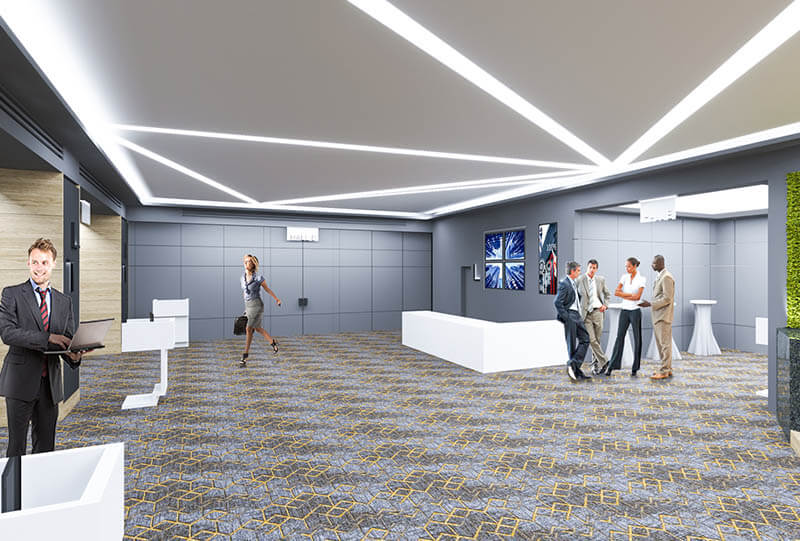 Harry Papaioannou was born in 1971. He is an registered architect engineer (N.T.U.Athens, 1996) and a landscape architect (MA Landscape Studies, Univ. οf Westminster, London, 1998). He has attended  a series of seminars throughout the world (Queensland University–Brisbane, TU Delft–Netherlands, Barcelona, Landscape Institute–London, Oulu University–Finland, N.T.U. Athens), whereas he has participated (including publications) in the PECSRL European Conference (University of the Aegean, 2004) and a Pan-Hellenic Conference on Landscape Architecture – Αristoteleion University of Thessaloniki, 2005).

Since 2000 he runs his own architectural design practice combining architectural interior design and landscape architecture. Since 2008 his office is engaged to a large amount of hospitality projects all over Greece.

In parallel, he has been teaching as a lecturer in the University of the Aegean for 3 years and has given lectures in N.T.U.Athens  for seminars on public open spaces and landscape design. Since 1998 he has been working at Vakalo College – Art & Design –  Interior Design (graduate and  postgraduate degree). Since 2005, he has been an accredited lecturer for the University of Derby.

His publications are focused on both academic interest and applied architectural design projects.

He has been a member of the board in the Pan-hellenic Association of Landscape Architects.  He is also a member of the Technical Chamber of Greece since 1997, and Athens College Alumni since 1989.