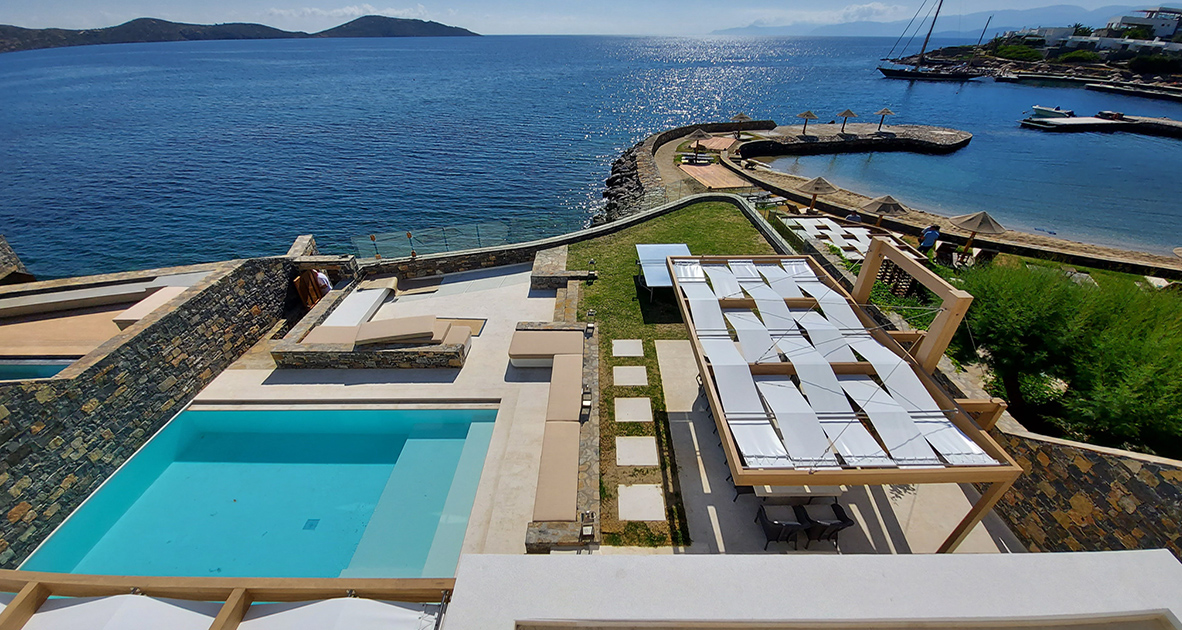 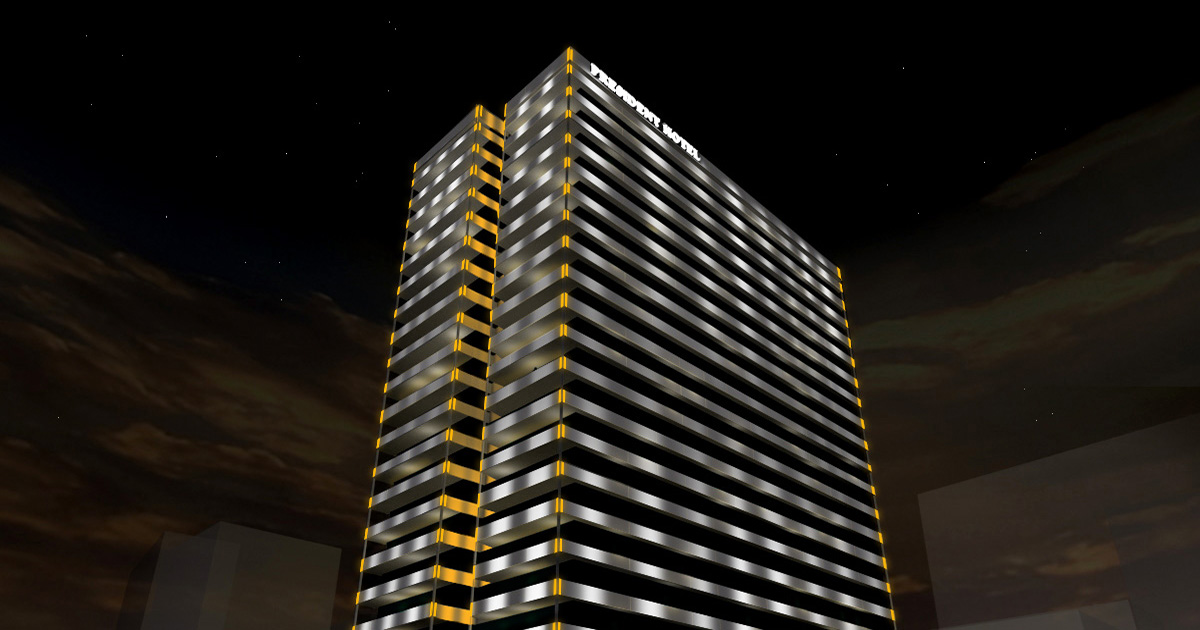 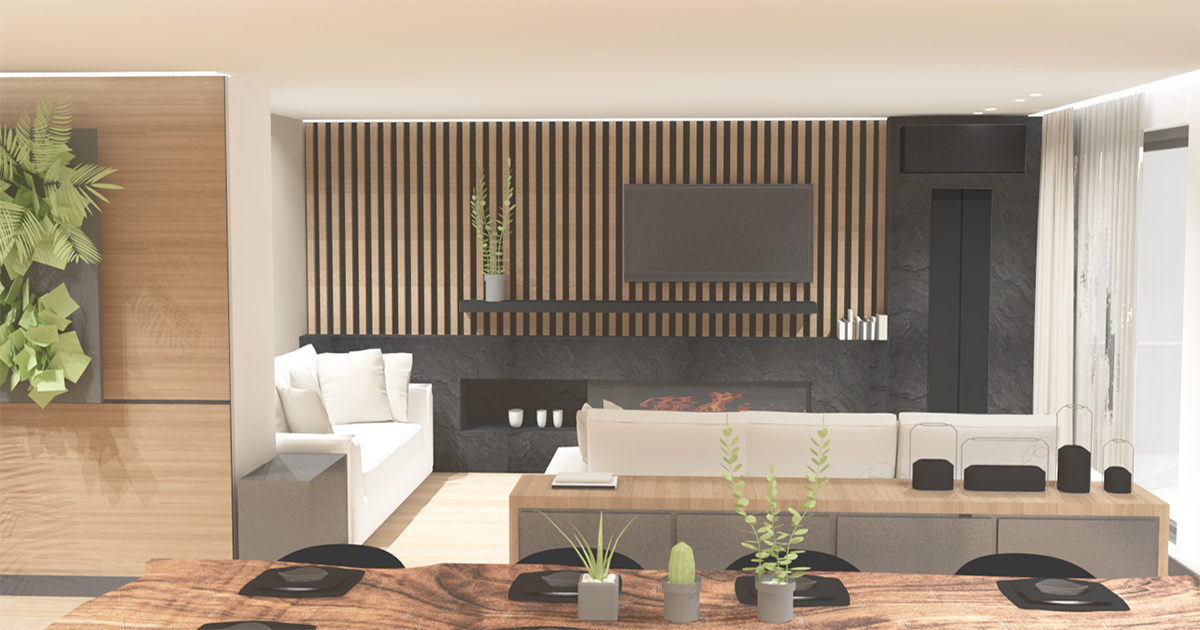 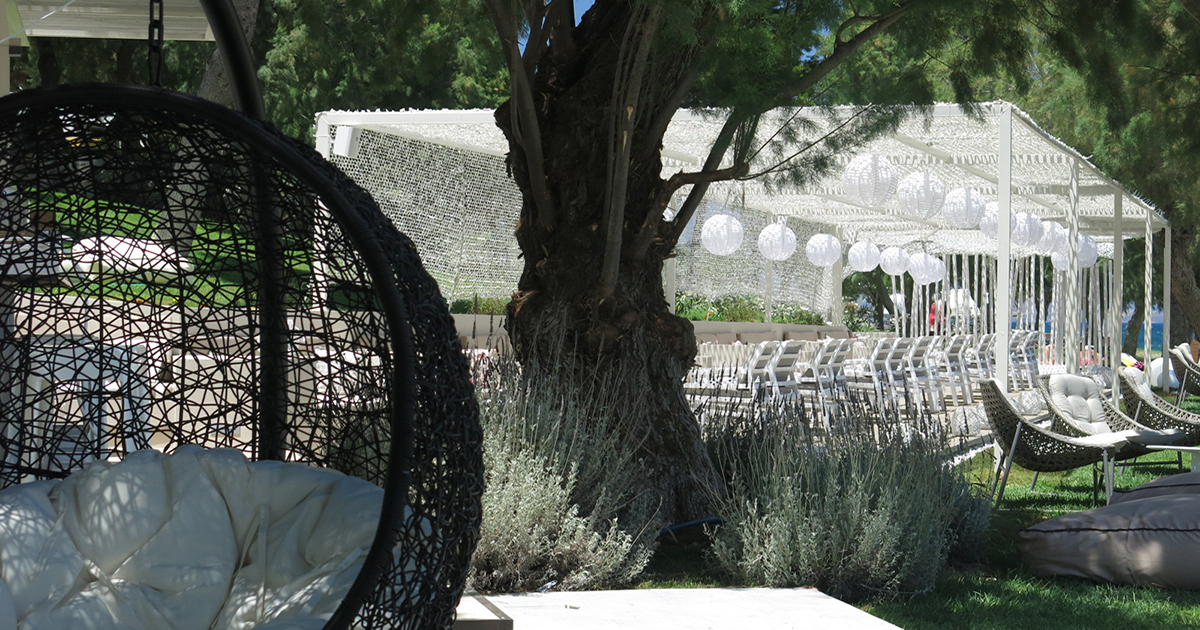 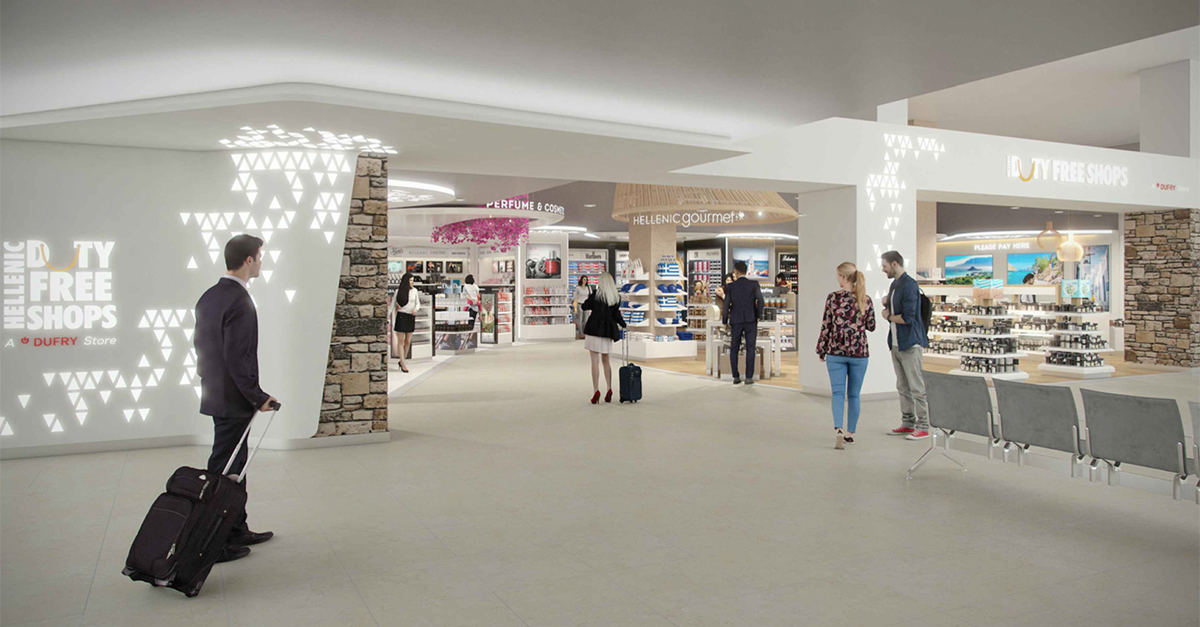 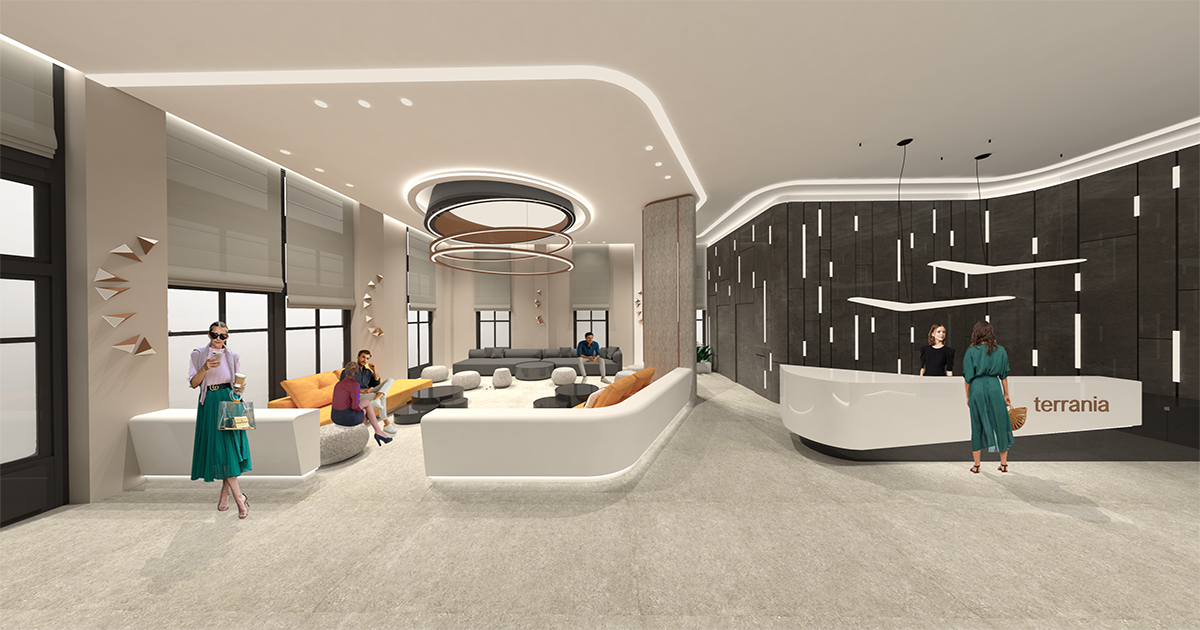 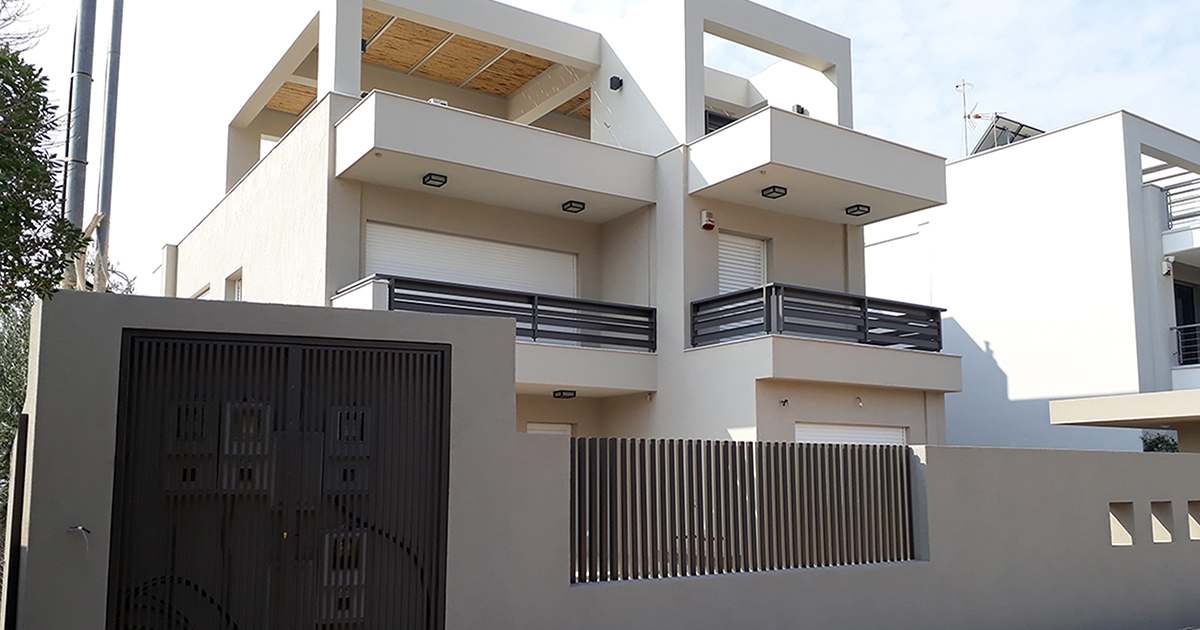 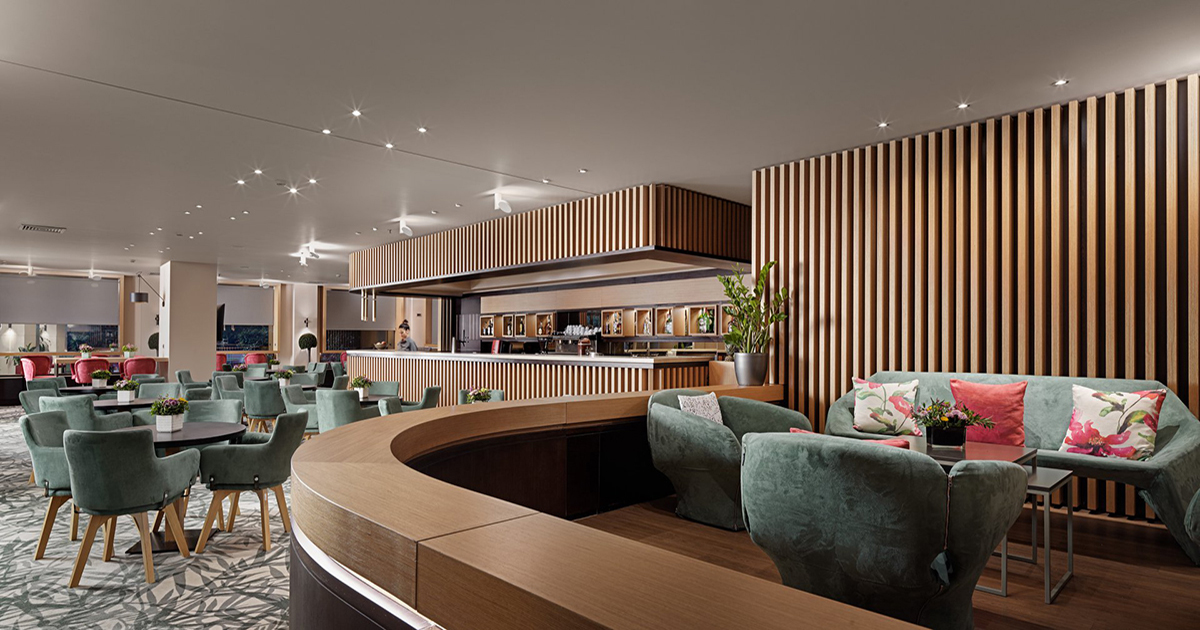 The former “Holiday Inn” hotel was originally transformed into Crowne Plaza Athens City Centre in 2004. It was requested to fully renovate its lobby bar – the tricky part was that the proposal had to be implemented in just 2-weeks time and while the hotel was in full operation. The concept involved a ribbon-like undulated […]
Pefkaki Boutique Hotel Loutraki, 4*K Z2020-02-19T11:24:44+02:00 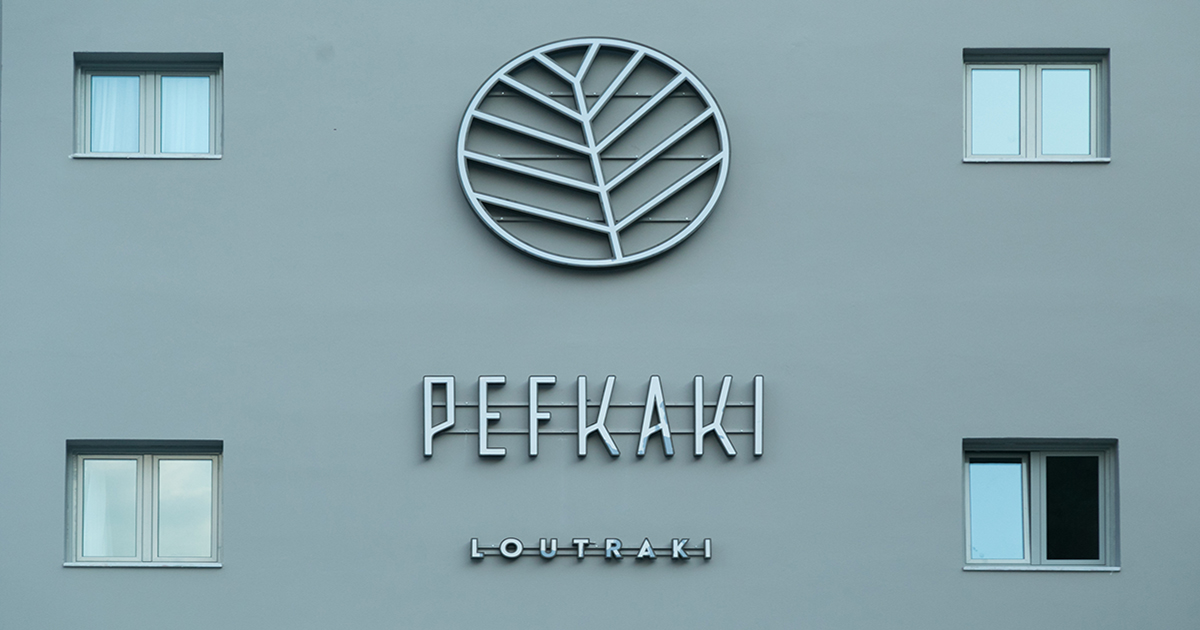 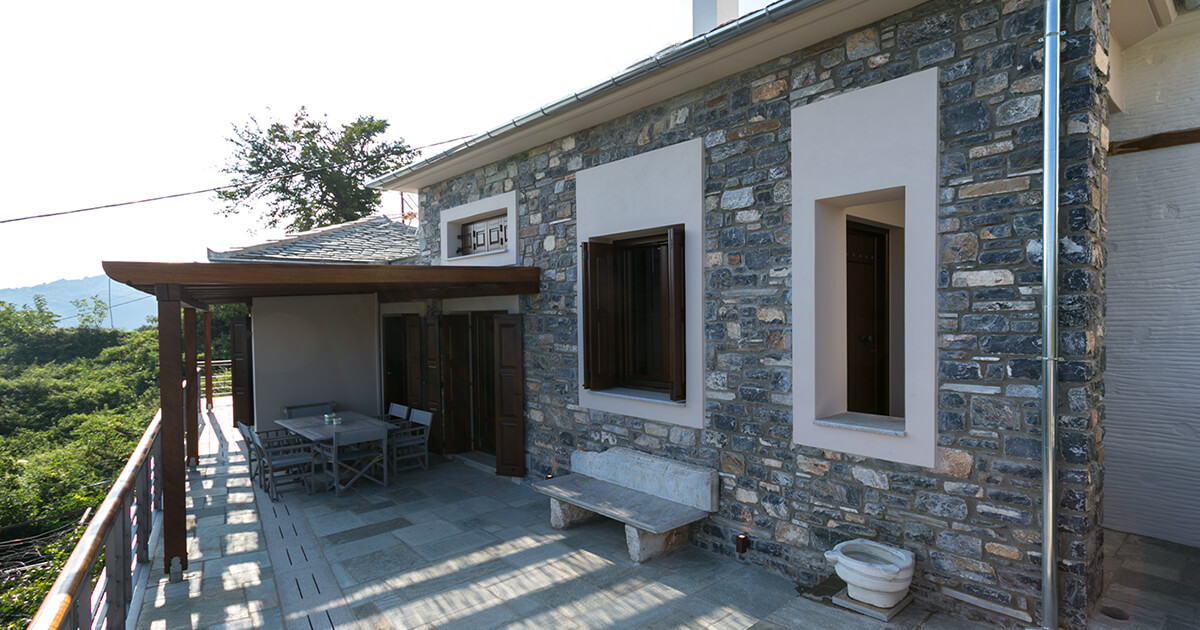 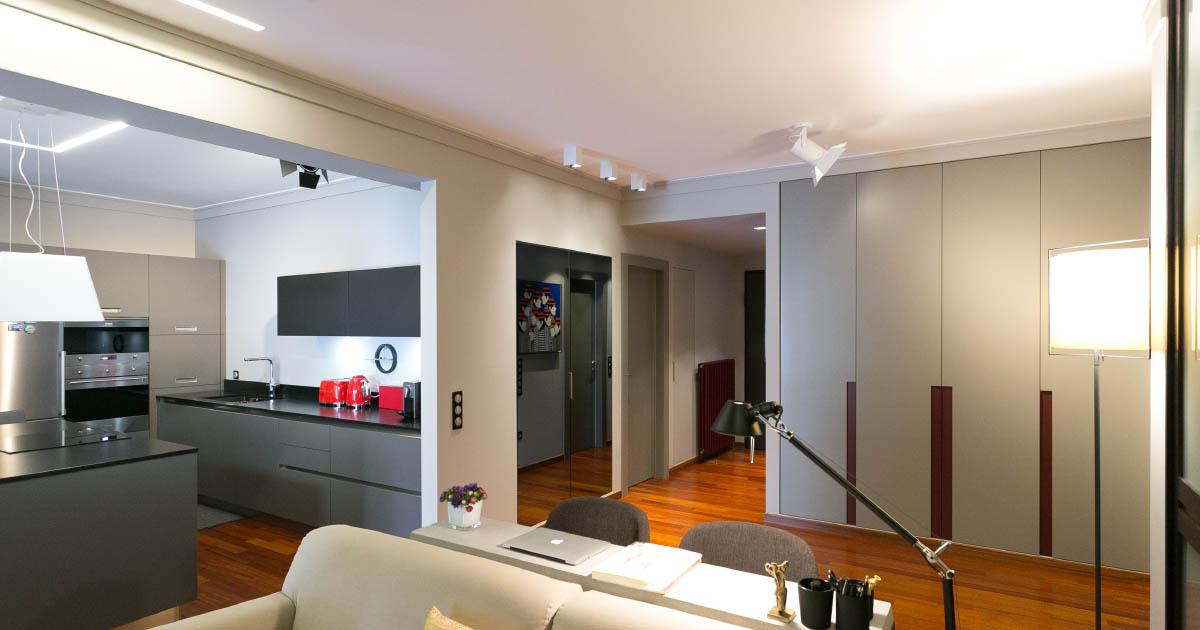 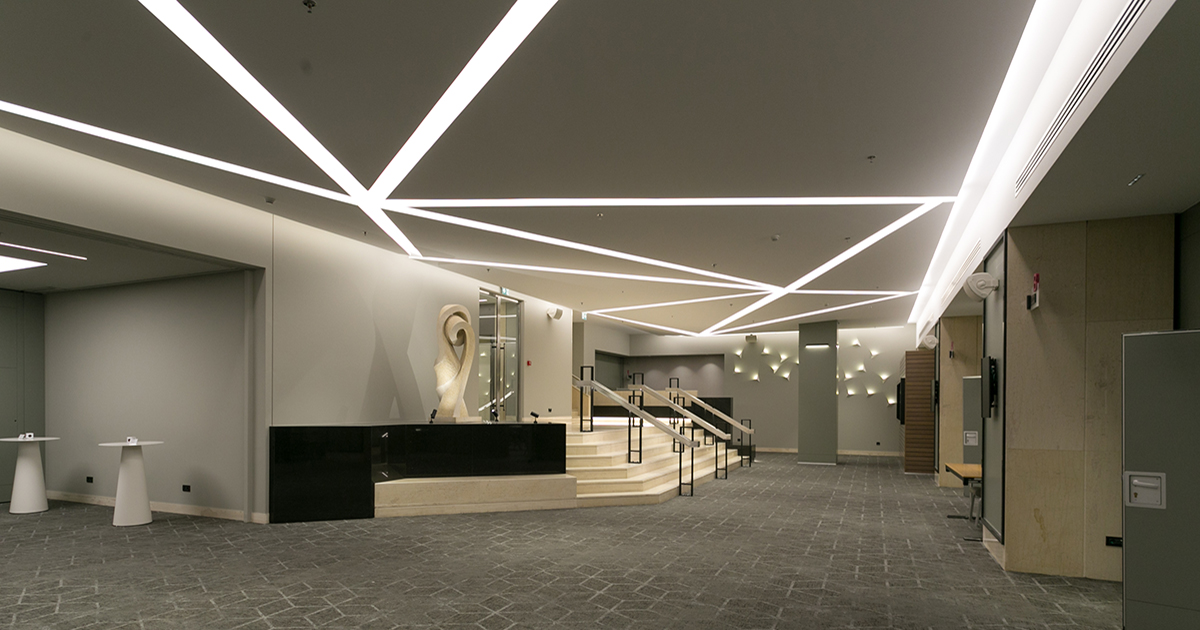